“Hopkins County has an area of 789 square miles, divided between Blackland Prairie in its northern half and southwestern quarter and the claypan of the post oak belt in its southeastern quarter.”

“There is little timber, except along the streams, where hardwoods are found.” 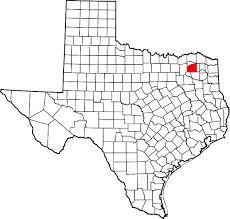 “The area that became Hopkins County was originally occupied by the Caddo Indians, who were later displaced by the Cherokees. Troops dispatched by the Republic of Texas under the command of Gen. Kelsey H. Douglass defeated the Cherokees in 1839. This event encouraged settlers, now relatively free from Indian attacks, to move into what is now Hopkins County.”

“Hopkins County was created from parts of Lamar and Nacogdoches counties in March 1846 by the first Texas state legislature. It was named for the David Hopkins family of pioneers. The county seat was established at Tarrant, about five miles north of Sulphur Springs, and remained there until 1870, when the state legislature officially made Sulphur Springs the seat of county government.”

“The building of paved roads not only revitalized the county economy by shifting the focus of farming from cotton to dairy, but also caused a major change in small towns and villages. The rural farmer no longer had to purchase goods from a local village but could, with modern cars and roads, drive to a larger town to resupply. Thus the small towns grew smaller as their businesses declined, while the population of Sulphur Springs increased.”

“Public road mileage in Hopkins County grew from 100 miles of paved road in 1939 to 1,334 miles of roads in 1984. The county is crossed from virtually all directions by state and federal highways. Interstate Highway 30, the major road between Dallas and Texarkana, passes through the center of Hopkins County; tourism, largely as a result of this highway, produced expenditures in the county in excess of $1 million in 1984.”

Sulphur Springs debuted two mirror-clad public restrooms on the public square that allow users to see the square from the inside, but not the other way around, in 2012. They are one of the more interesting features of the city.

I came to Sulphur Springs on January 15, 2011 and revisited the Hopkins County Courthouse on December 30, 2013 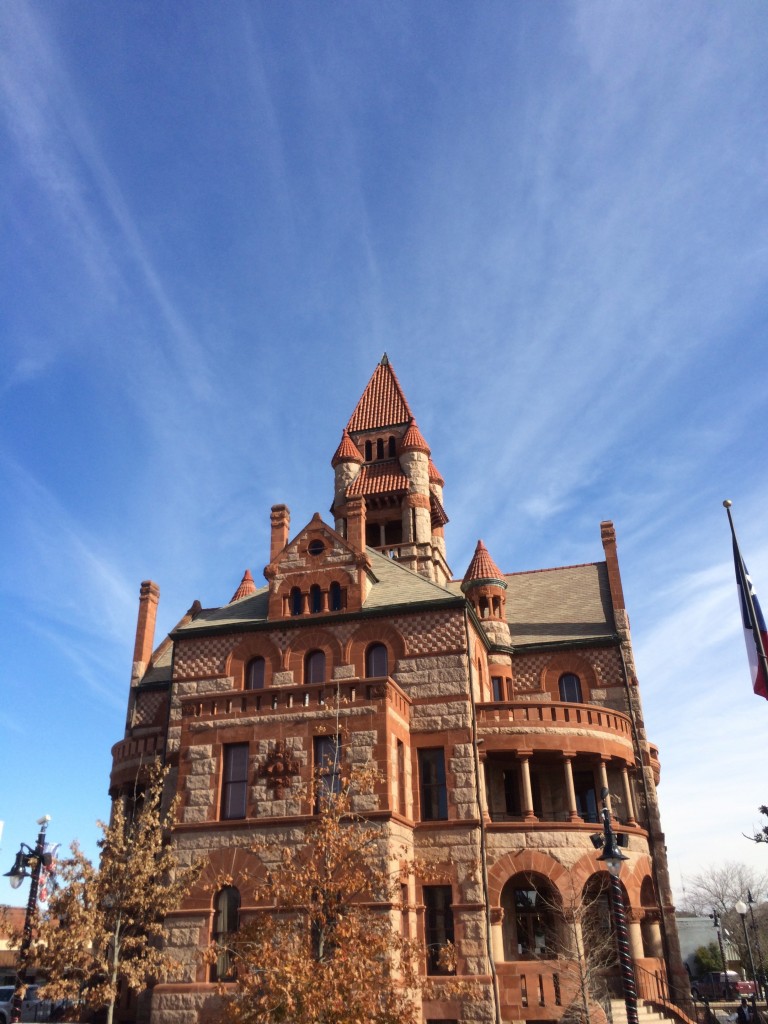 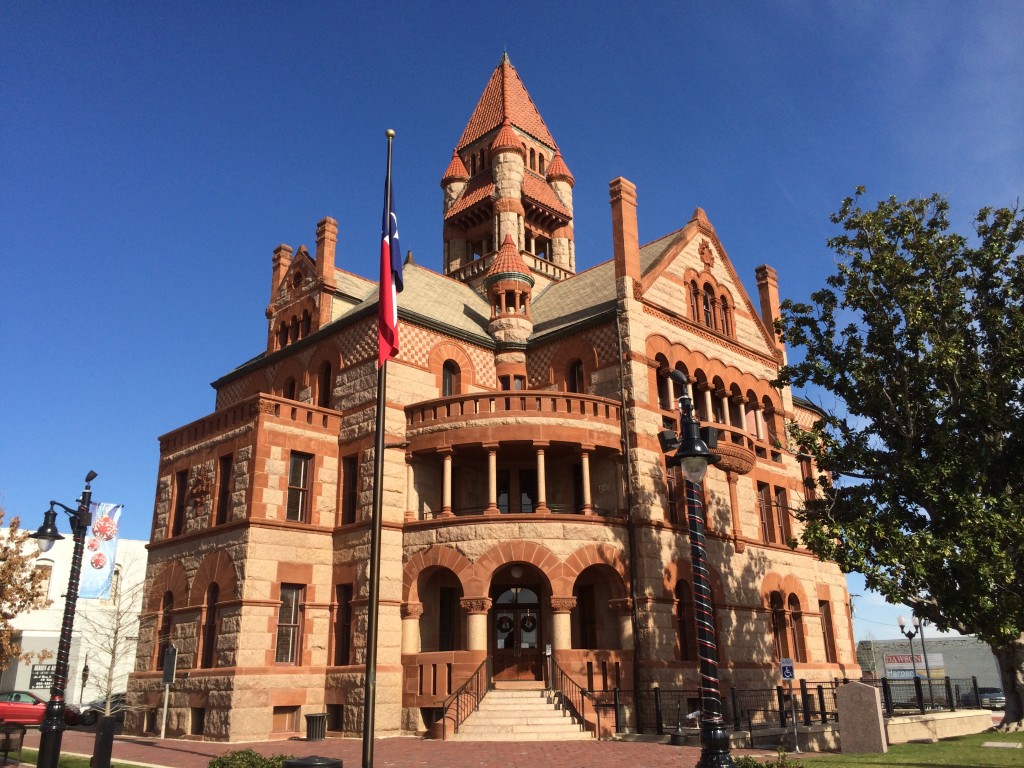 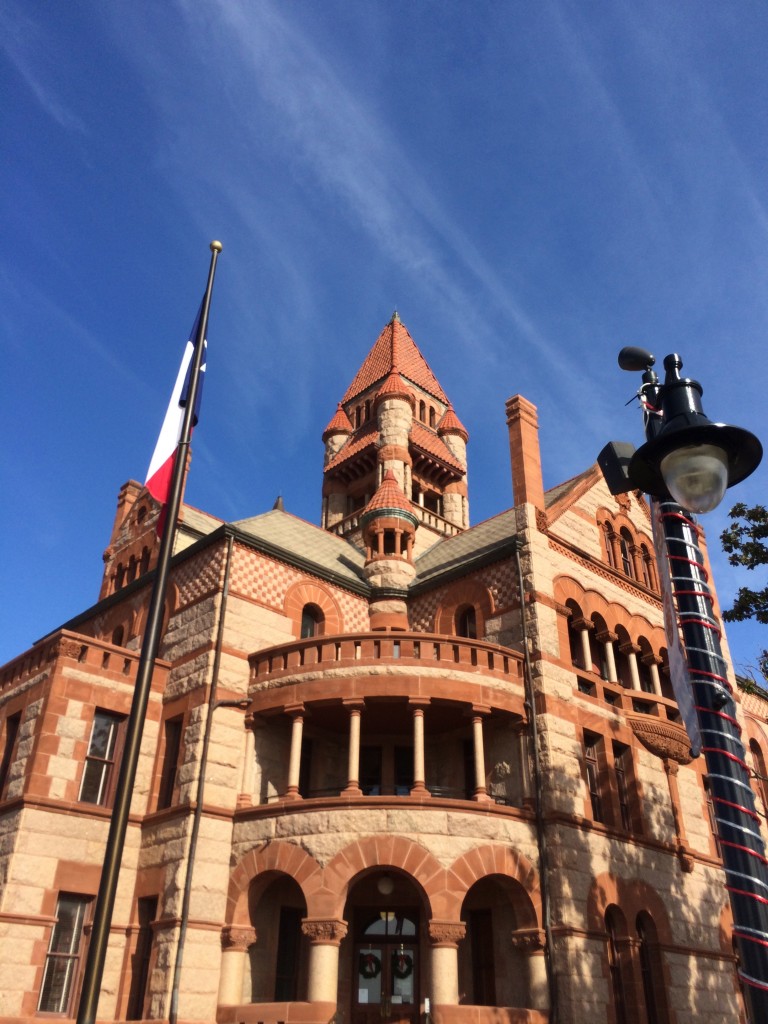 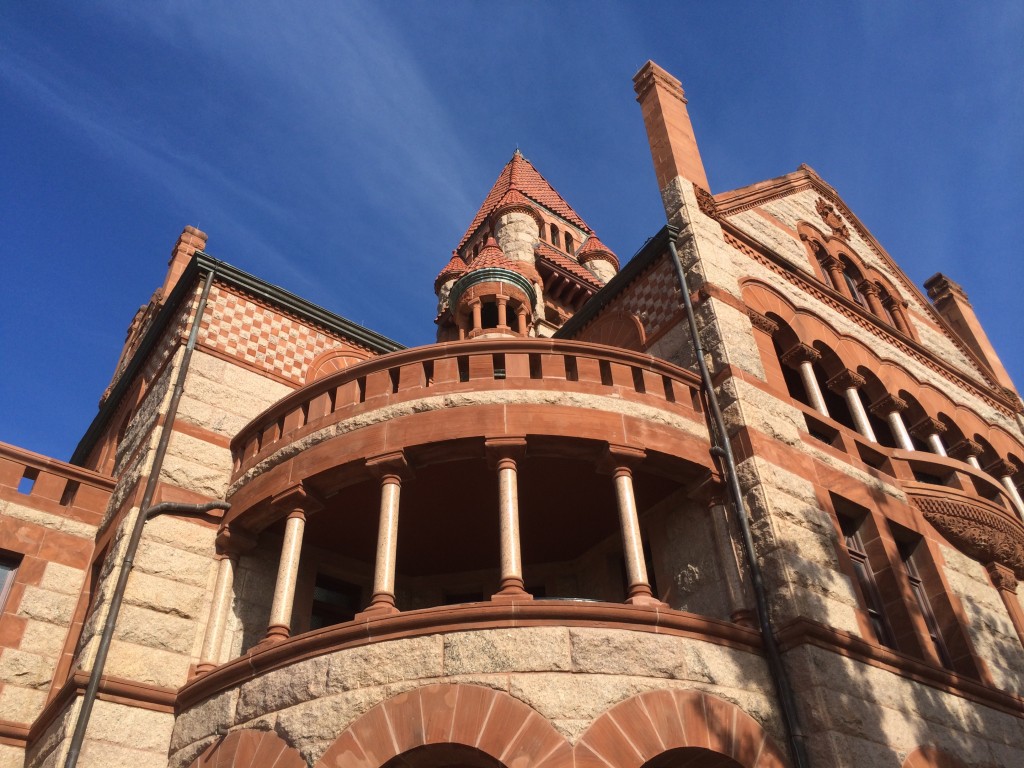 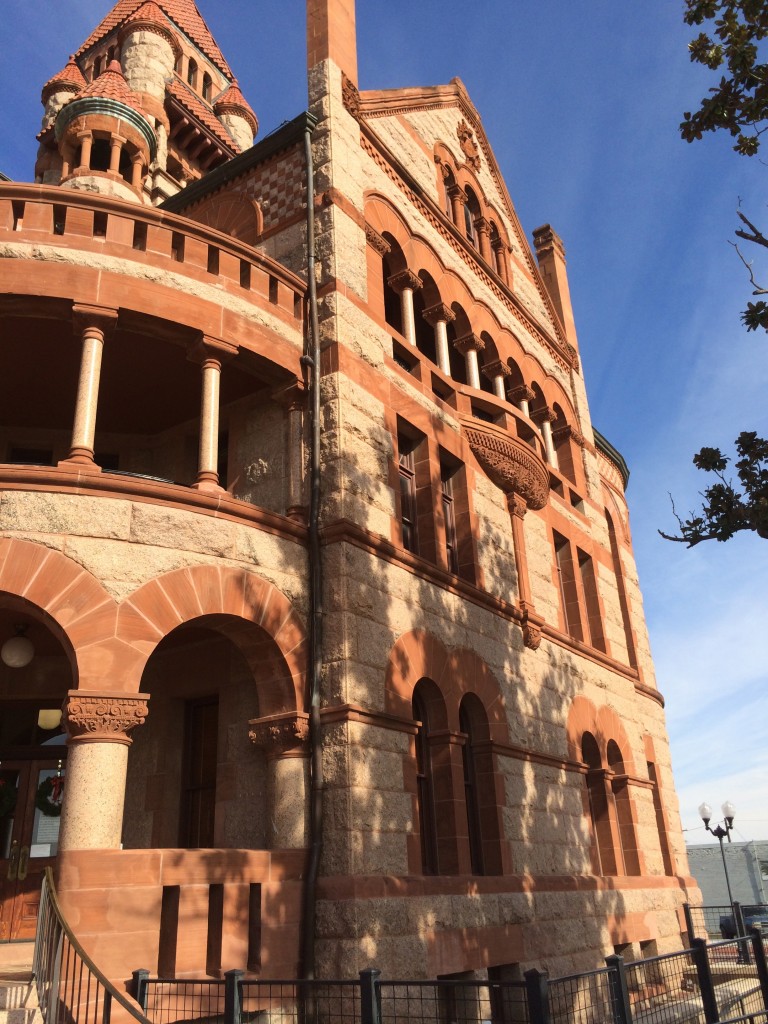 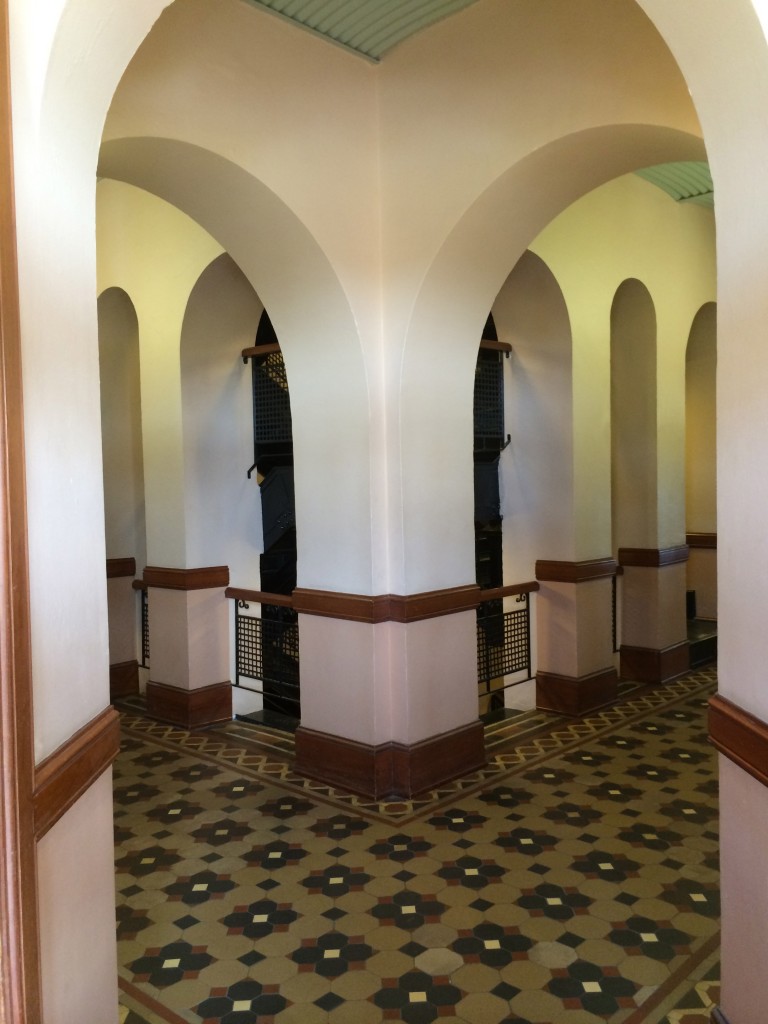 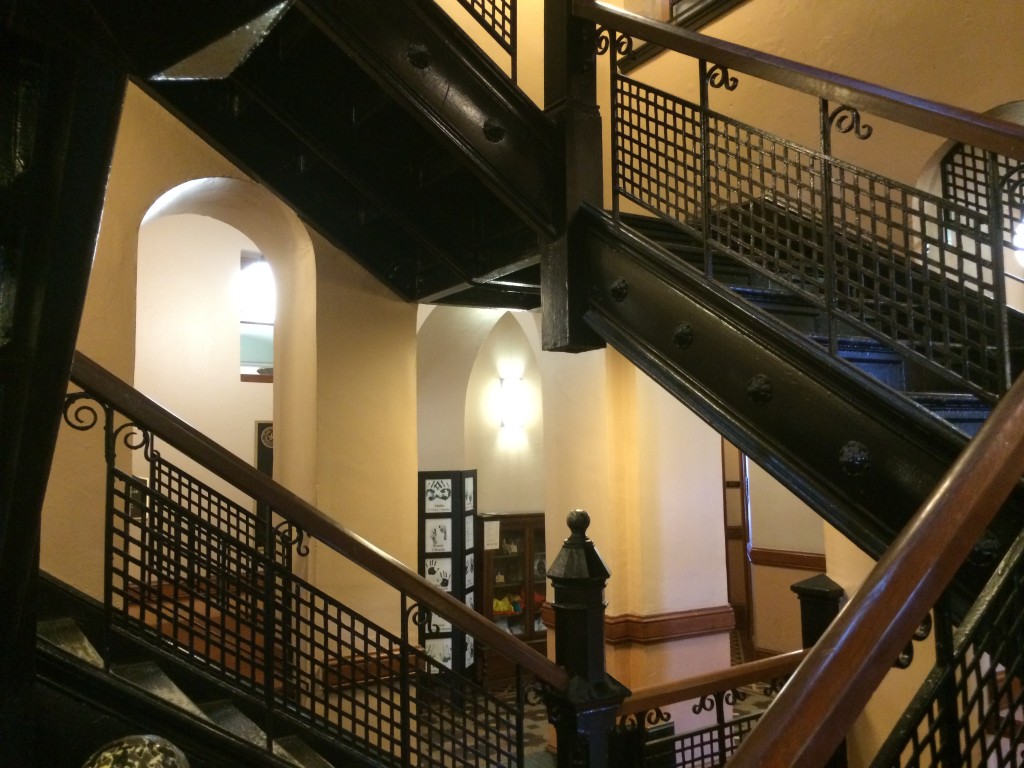 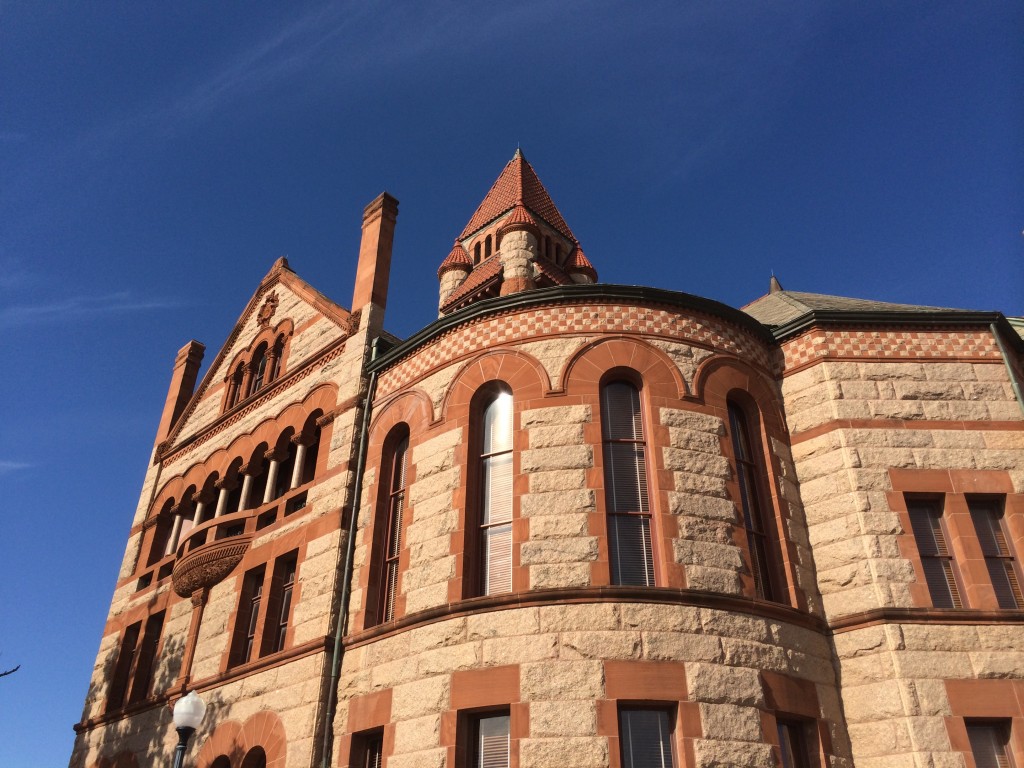 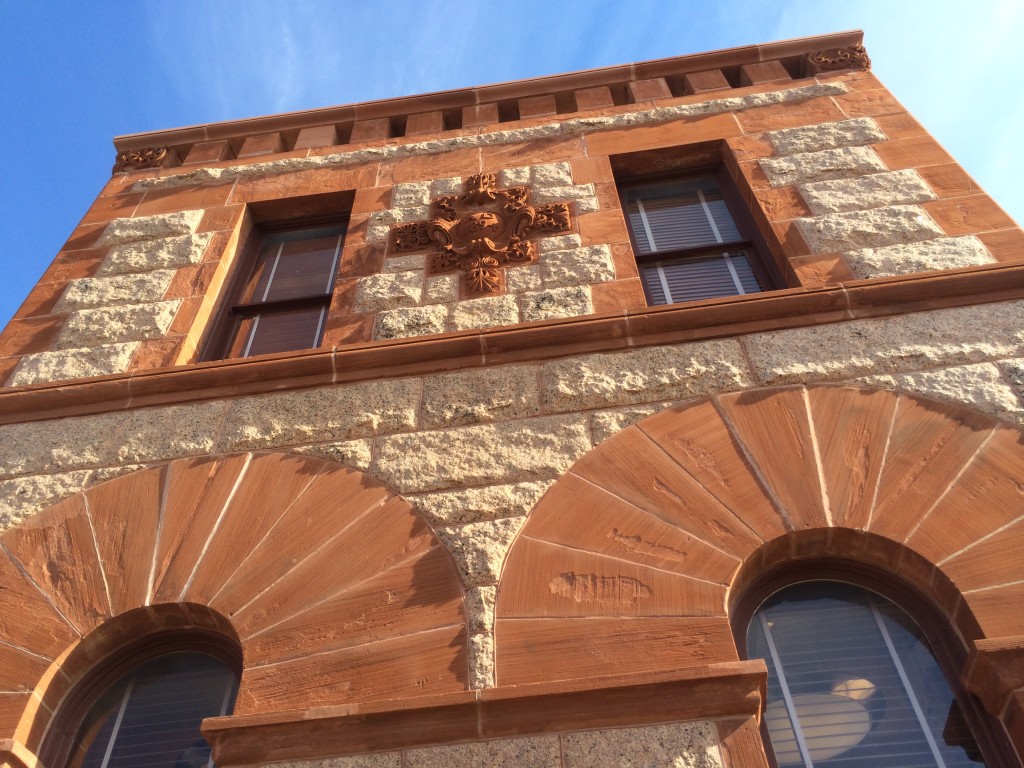 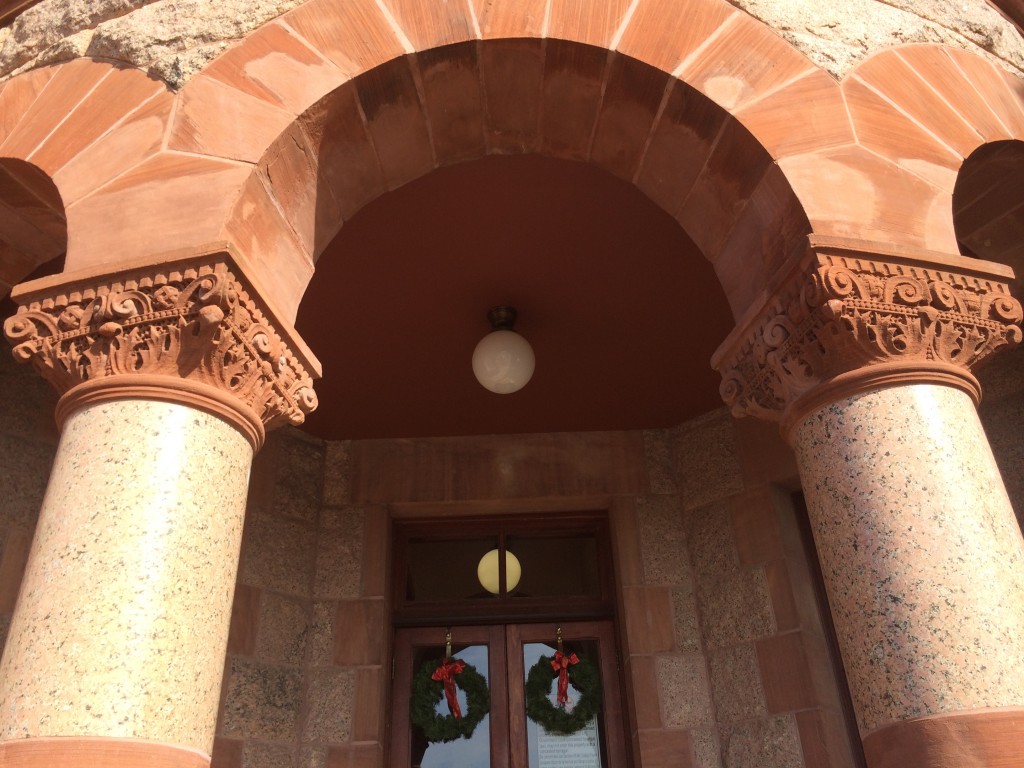 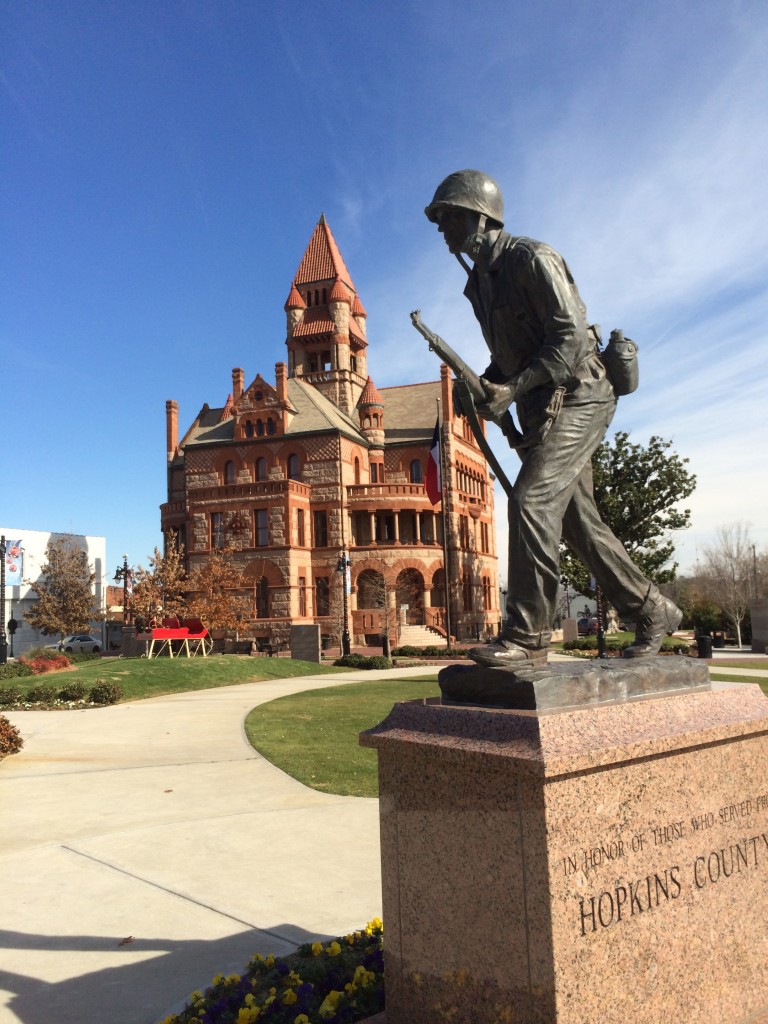 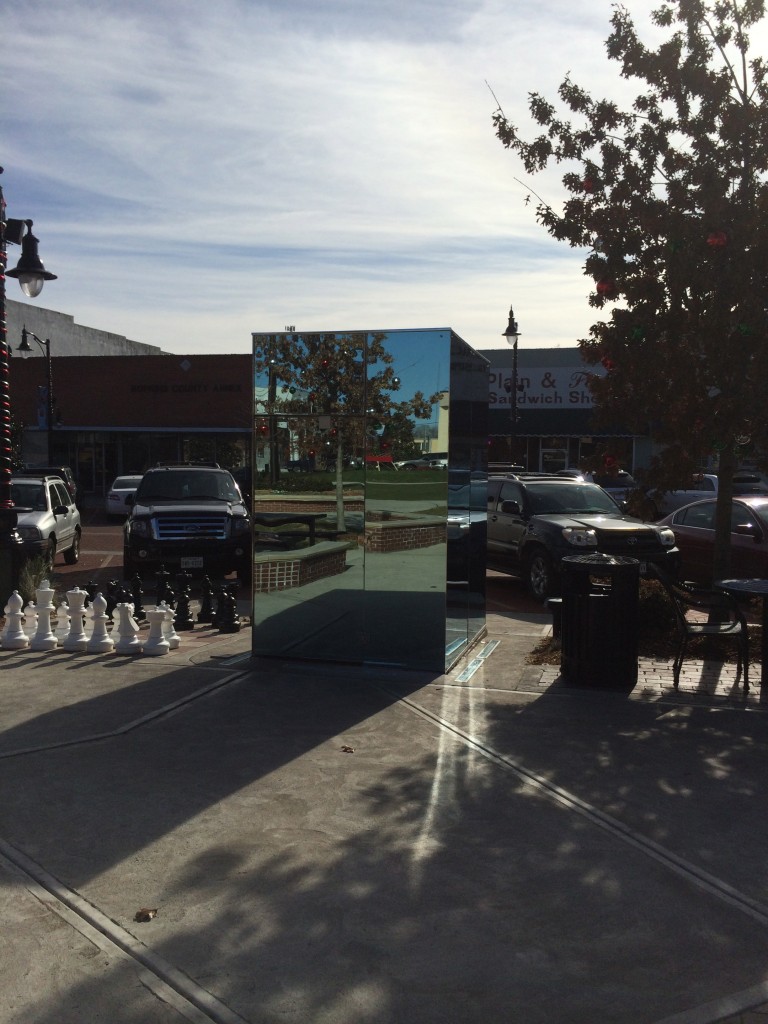 One of the two mirrored toilets 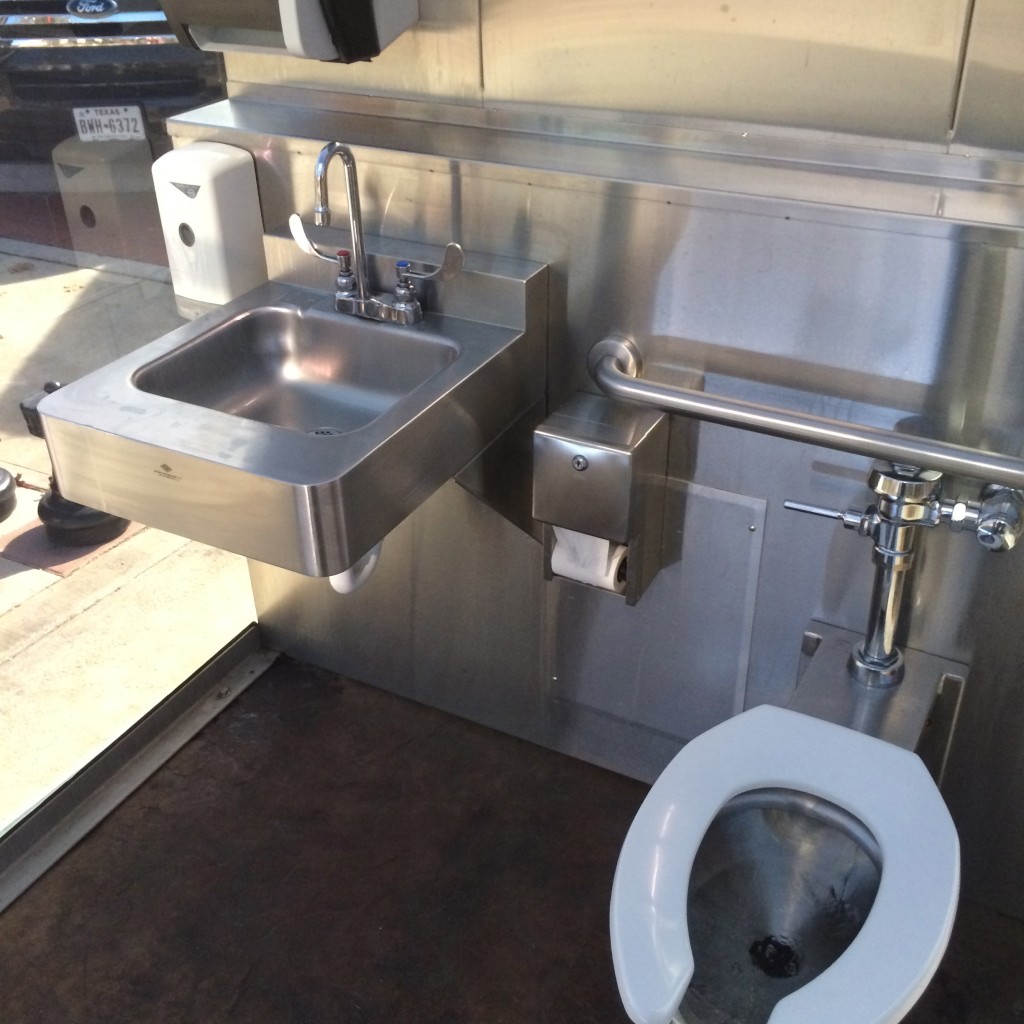 Interior of the restroom 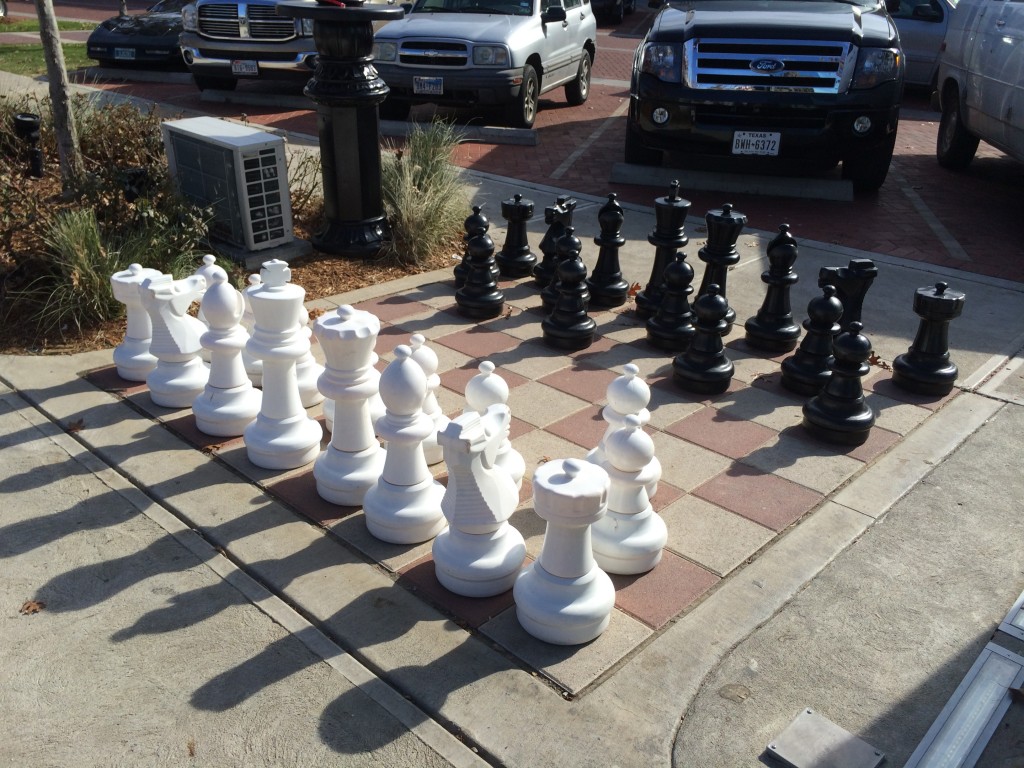 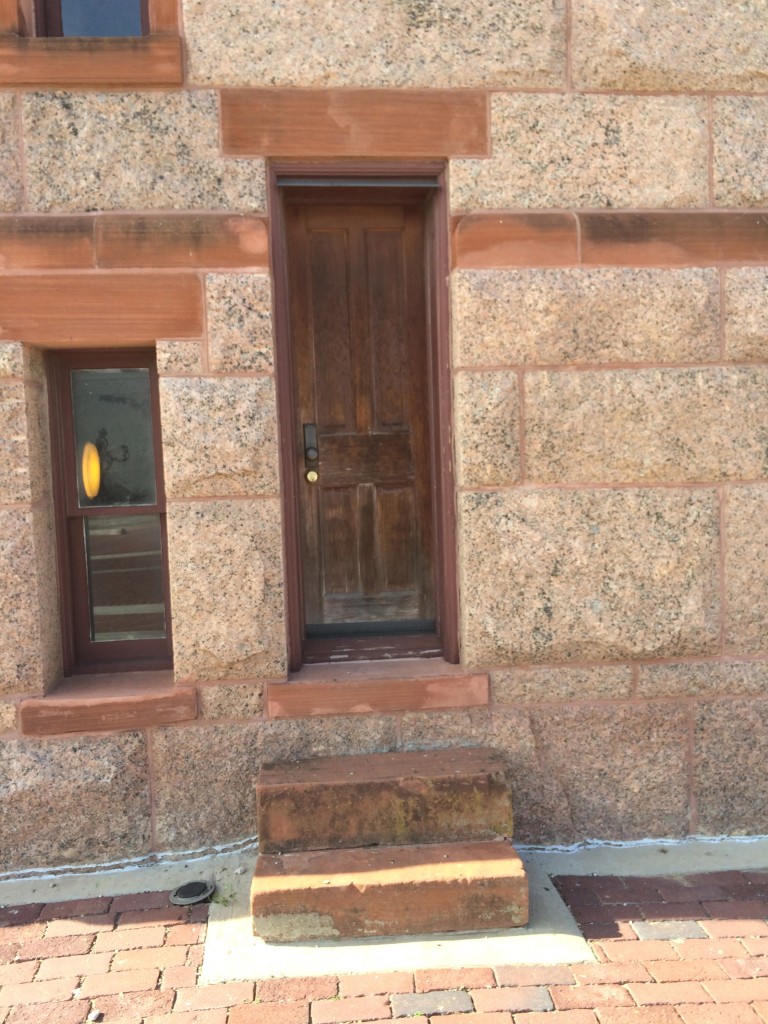 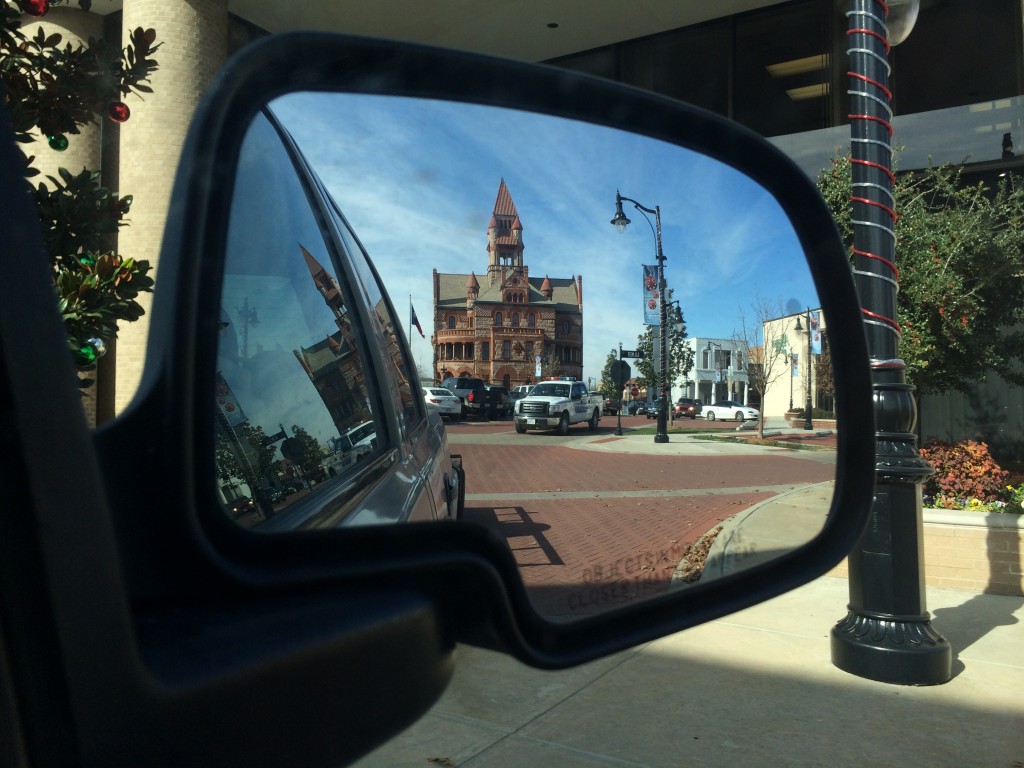