“Yoakum County is in western Texas on the southern High Plains, along the New Mexico border. The center of the county is at 32°10′ north latitude and 102°50′ west longitude. Plains, the county’s seat of government, is fifty miles southwest of Lubbock. The area was named for Henderson King Yoakum. Yoakum County covers 800 square miles of nearly level terrain composed of sandy soils that support prairie grasses and some mesquite, yucca, shinnery oak, and sandsage.”

“In 1876 the Texas legislature established Yoakum County from lands formerly assigned to the Bexar District, but in 1890 the United States census found only four people living in the area, and as late as 1900 the county had only twenty-six residents. The economy was entirely dominated by cattle ranching at that time. In 1900 the agricultural census listed only one ranch in the county; 6,200 cattle were reported, but no crops.”

“Farmers suffered during the 1910s despite some brief attempts to grow wheat and the start of a flourmill at Bronco in 1915. By 1920 there were 109 ranches or farms in the area, but the population had fallen to 504. More than 21,000 cattle were reported that year, but crop cultivation remained limited; about 2,200 acres were planted in corn, 600 in sorghum, and 47 in cotton.” 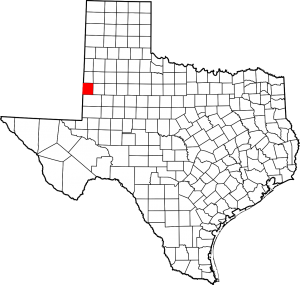 “During the 1920s the county experienced a minor expansion of crop farming, and cotton became the most important crop; by 1930 over 10,000 acres were devoted to cotton. There were 239 farms, and the population had increased to 1,263.”

“Substantial economic development began after 1936, when oil was discovered. Intensive production quickly ensued, and in 1938 more than 1,239,000 barrels of crude were produced in the county. The boom centered at Denver City, founded in 1939, and by 1940 the county population had jumped to 5,345. Meanwhile, agriculture declined. By 1940 only 5,000 acres were planted in cotton, and the number of cattle had dropped 10 percent since 1930. Oil production intensified during the 1940s as Yoakum County became one of the leading oil-producing counties in the state.”

“In the decades after World War II irrigation helped to open thousands of new acres to fruitful cultivation. By the mid-1970s over 86,000 acres in the county were irrigated, and farmers grew sorghum, cotton, alfalfa, watermelons, and castor beans.”

“In 1982, 93 percent of the land in Yoakum County was in farms and ranches, and 44 percent of the farmland was under cultivation. Some 110,000 acres were irrigated. About 95 percent of agricultural revenue was derived from crops, especially cotton, sorghum, wheat, hay, and corn. The raising of livestock, especially beef cattle, hogs, and sheep, also contributed to the economy.”

The 1926 courthouse was designed by The Butler Company. Thankfully, it was not demolished, rather turned into a county museum adjacent to the current building. 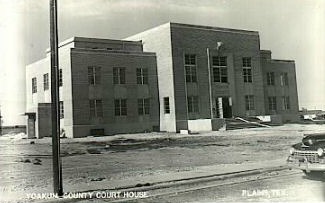 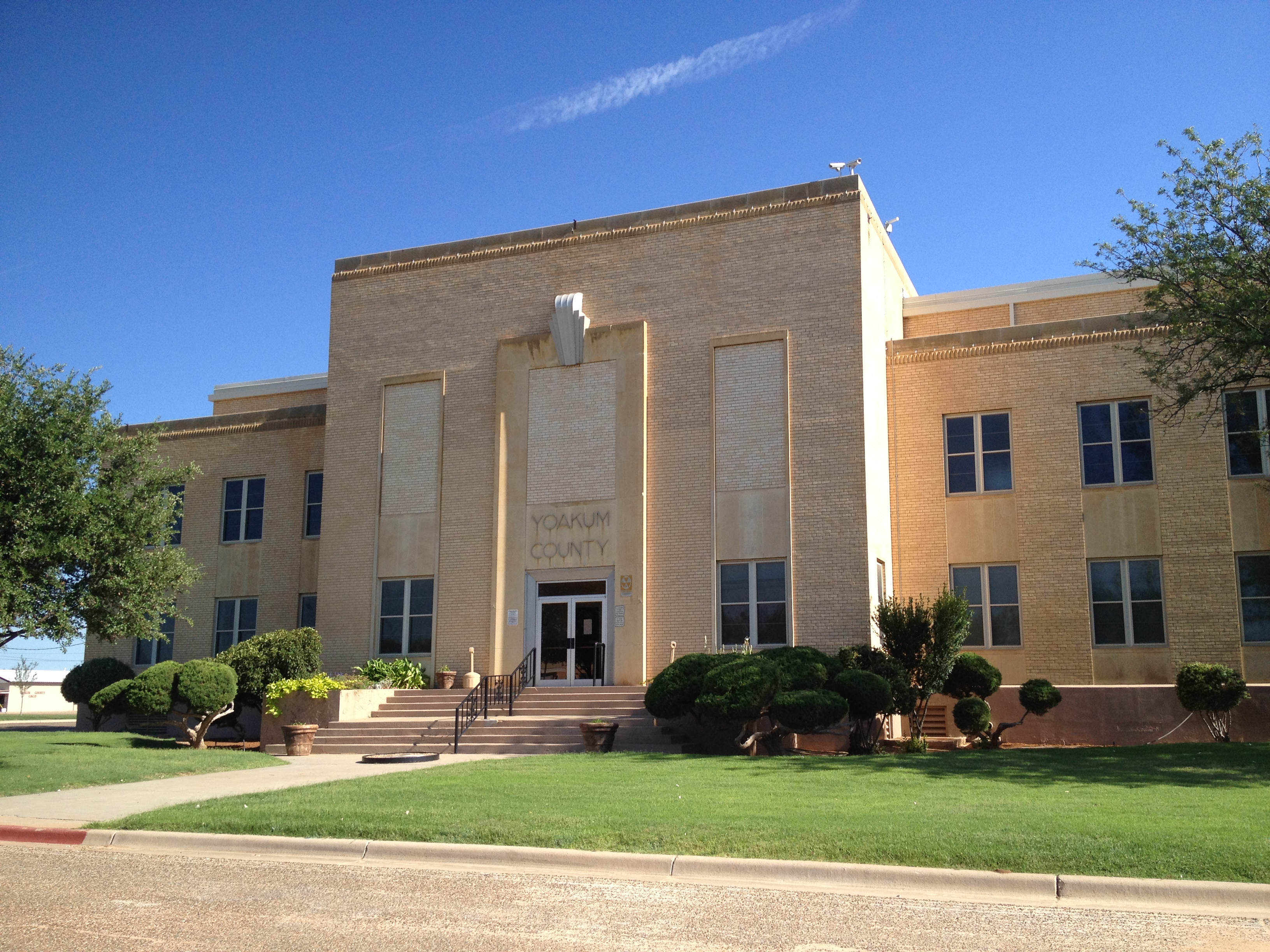 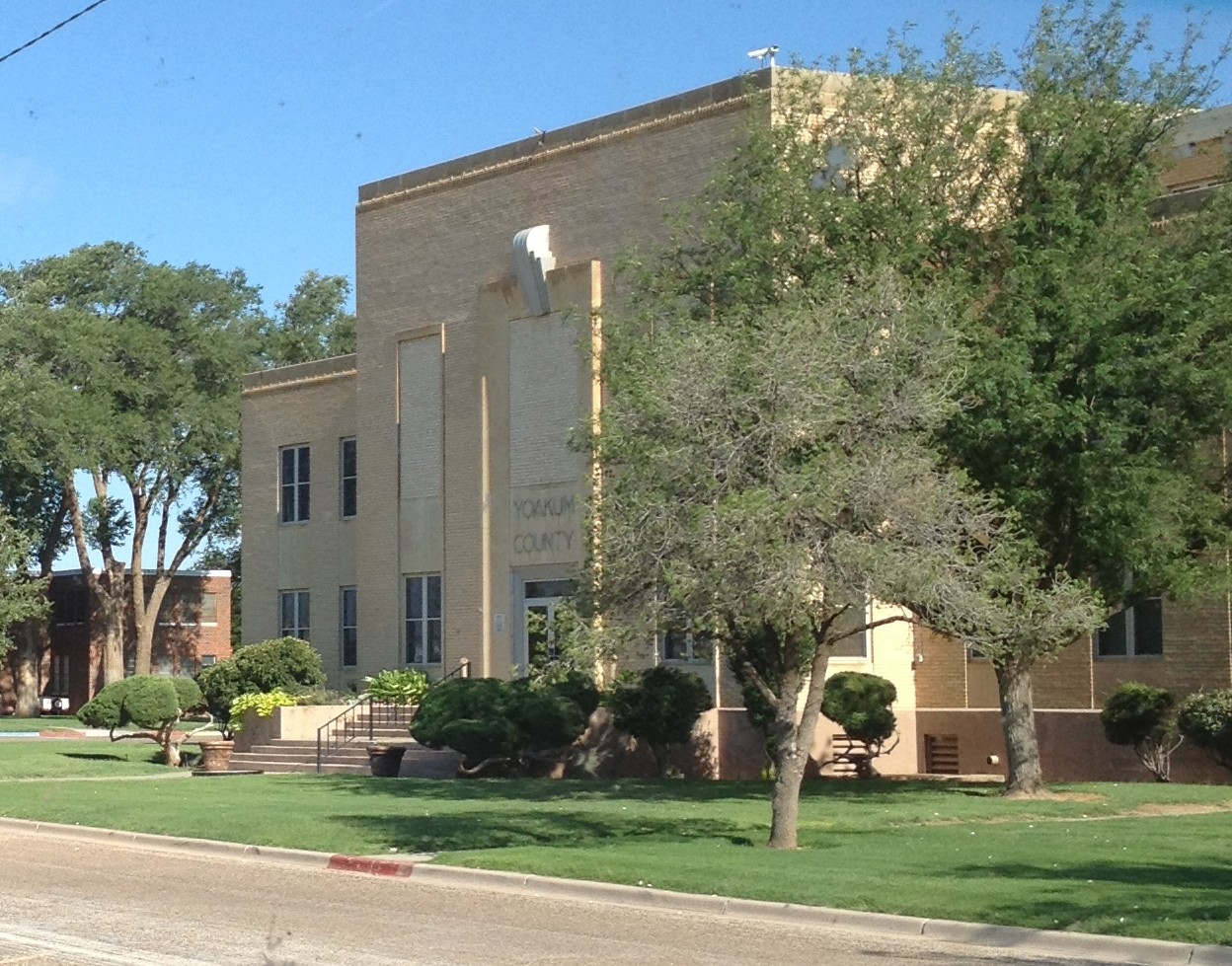 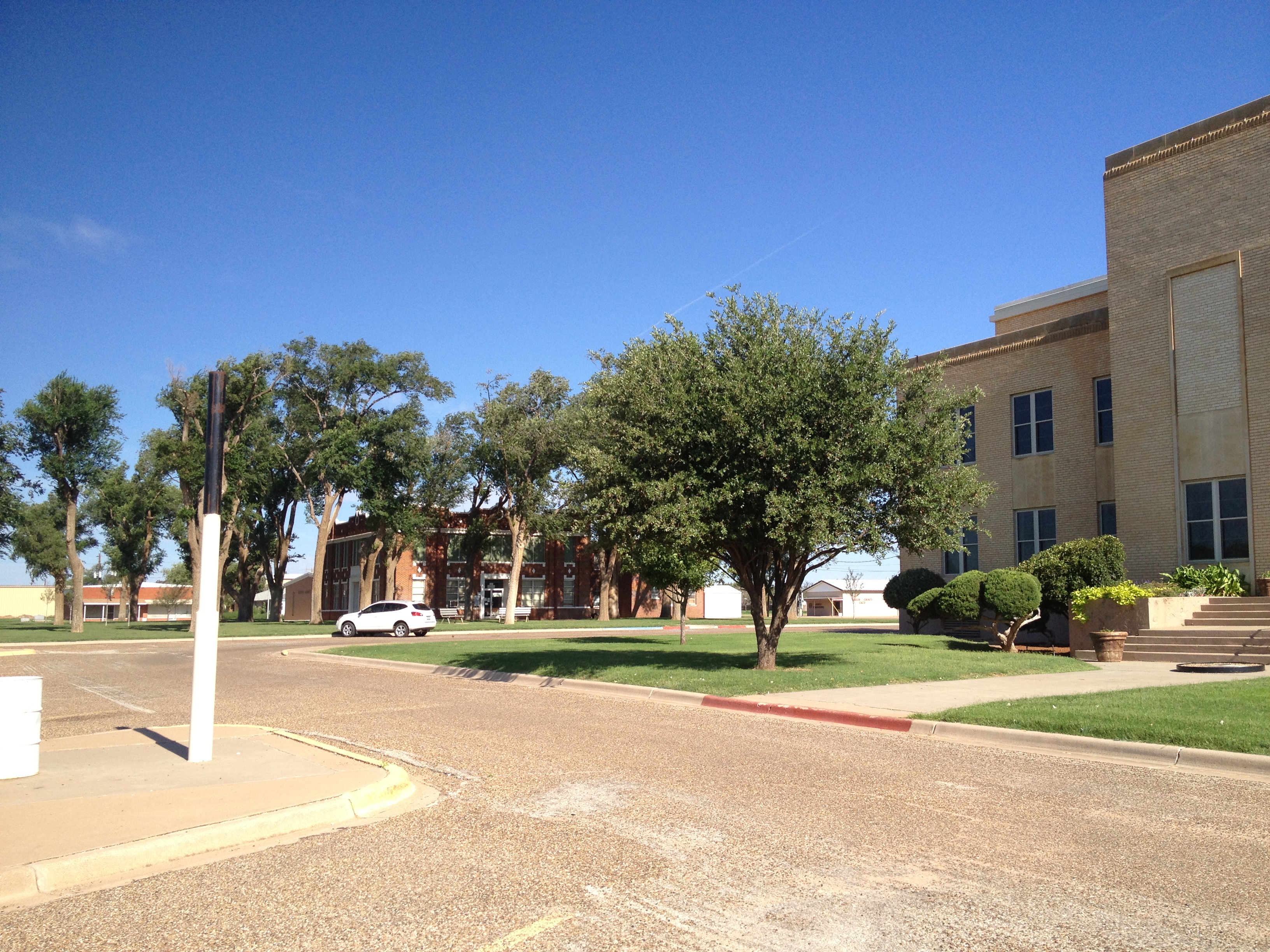 Yoakum County Courthouses: Past and Present 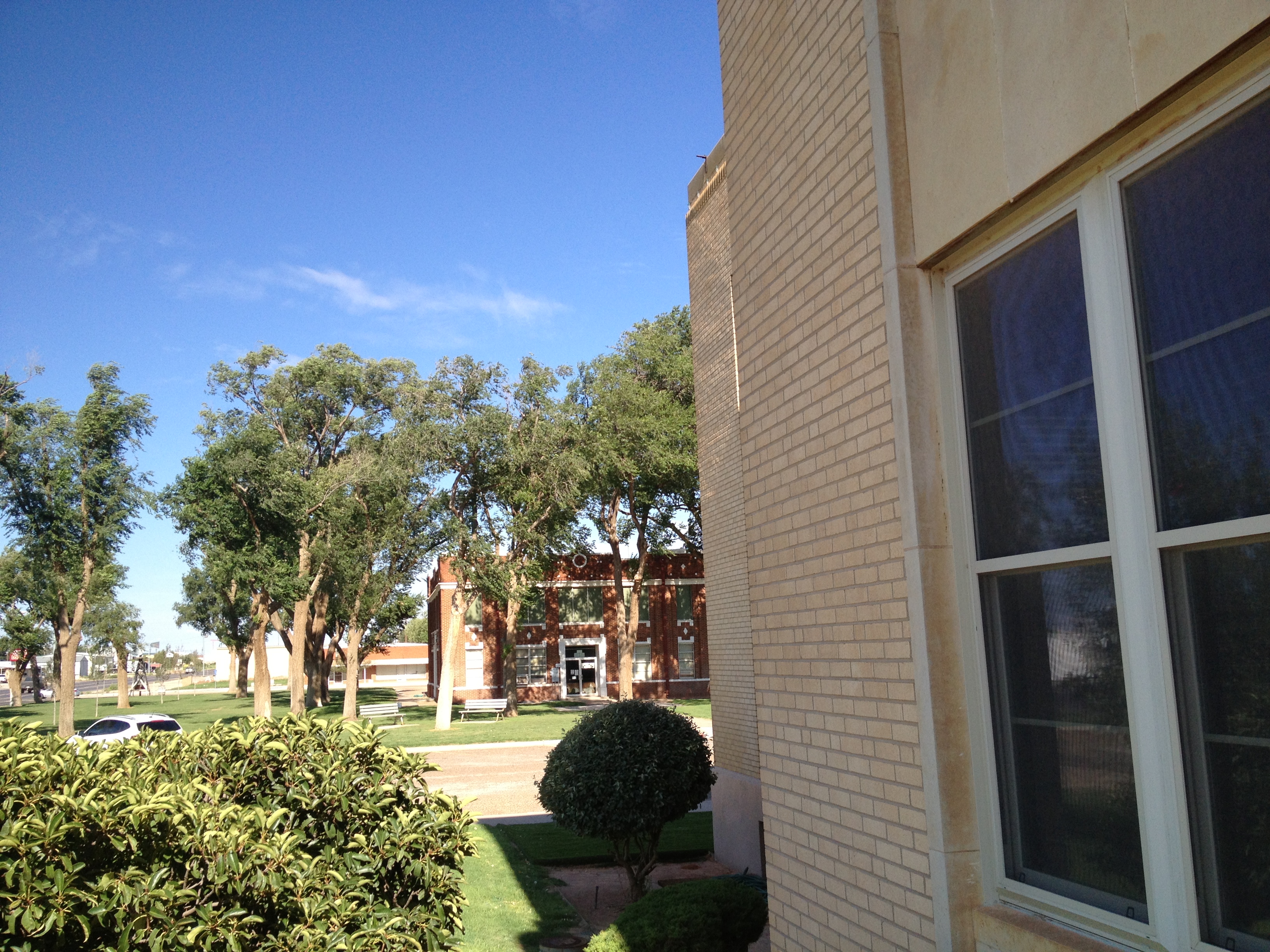 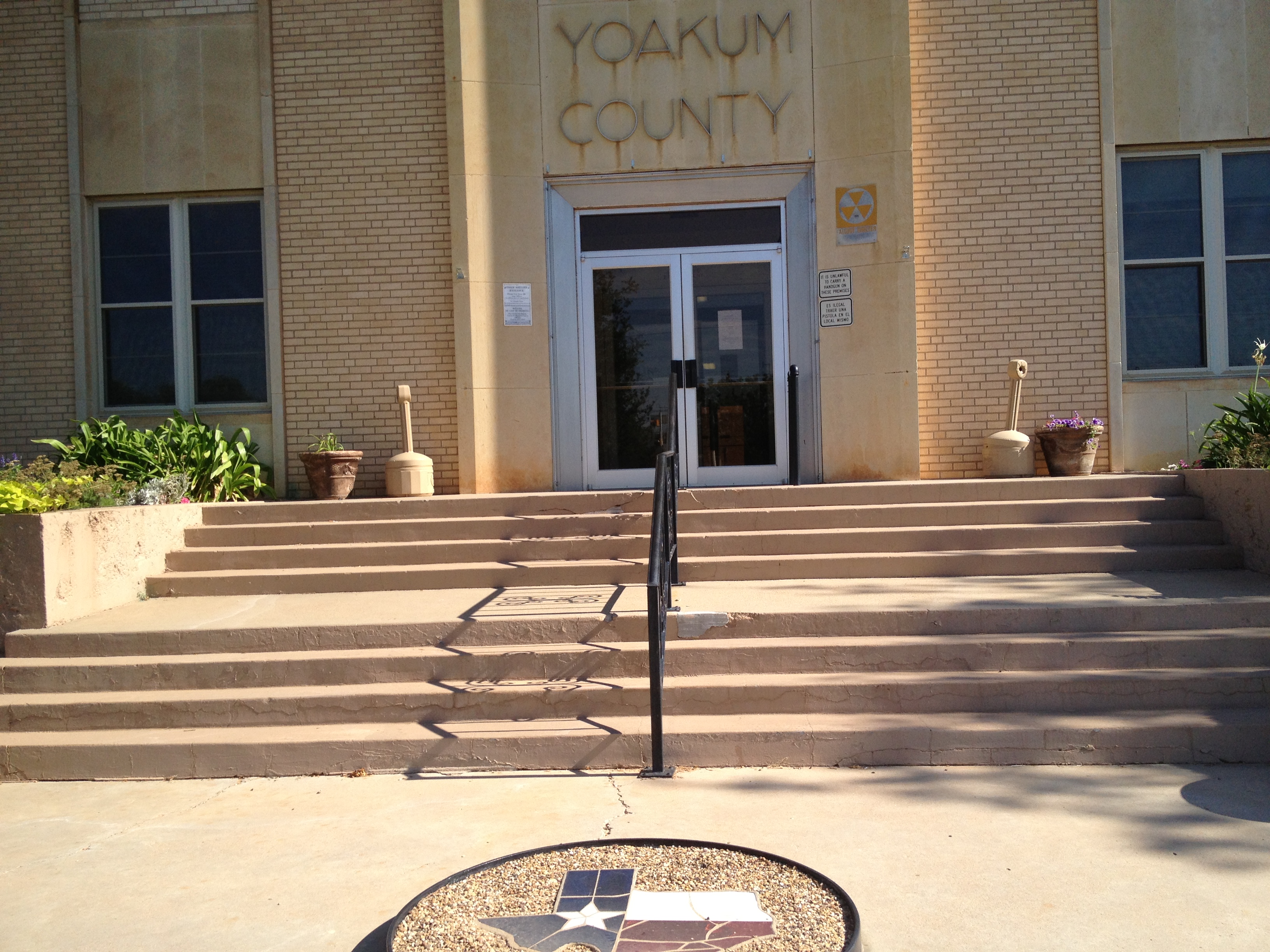 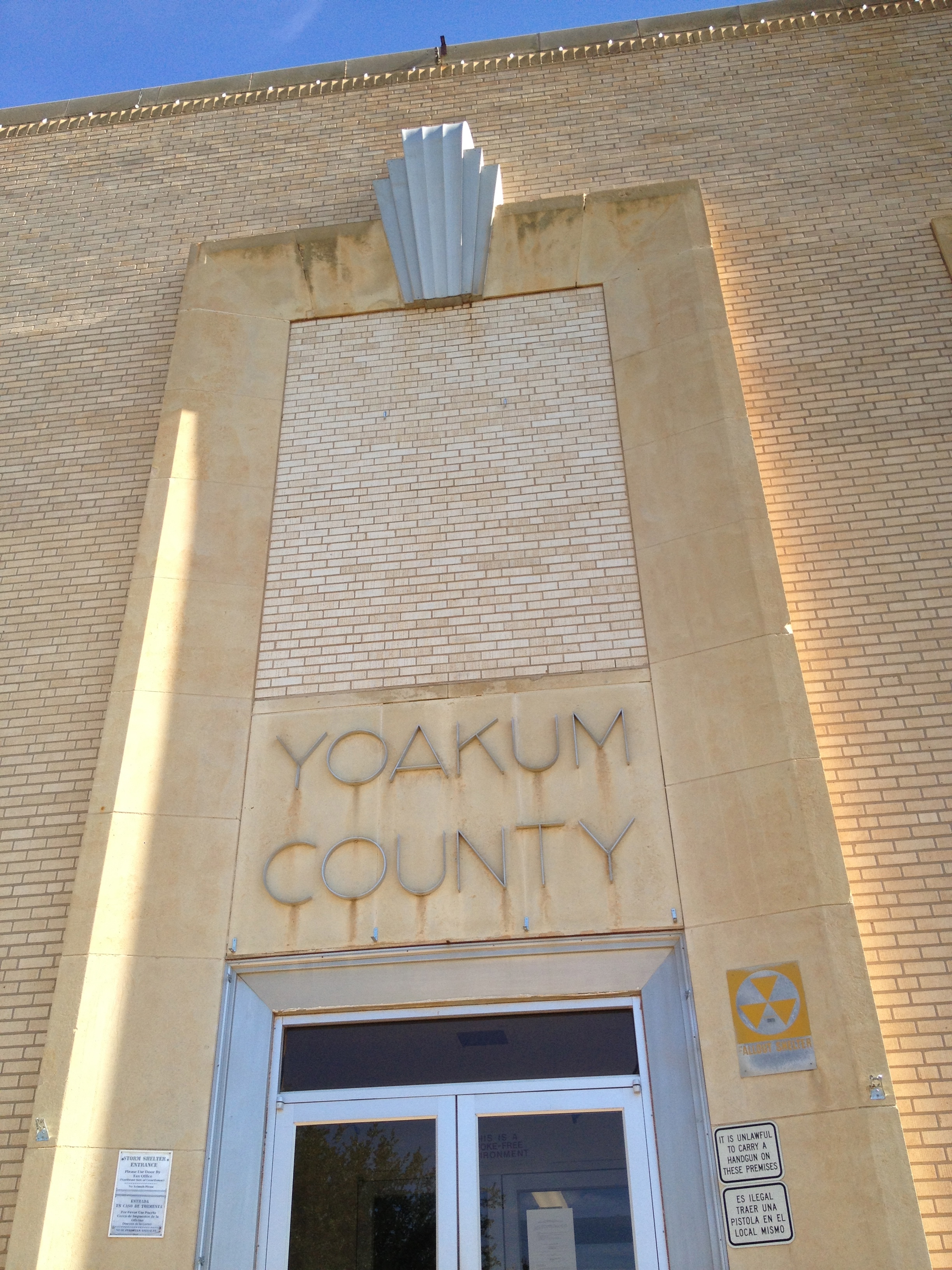 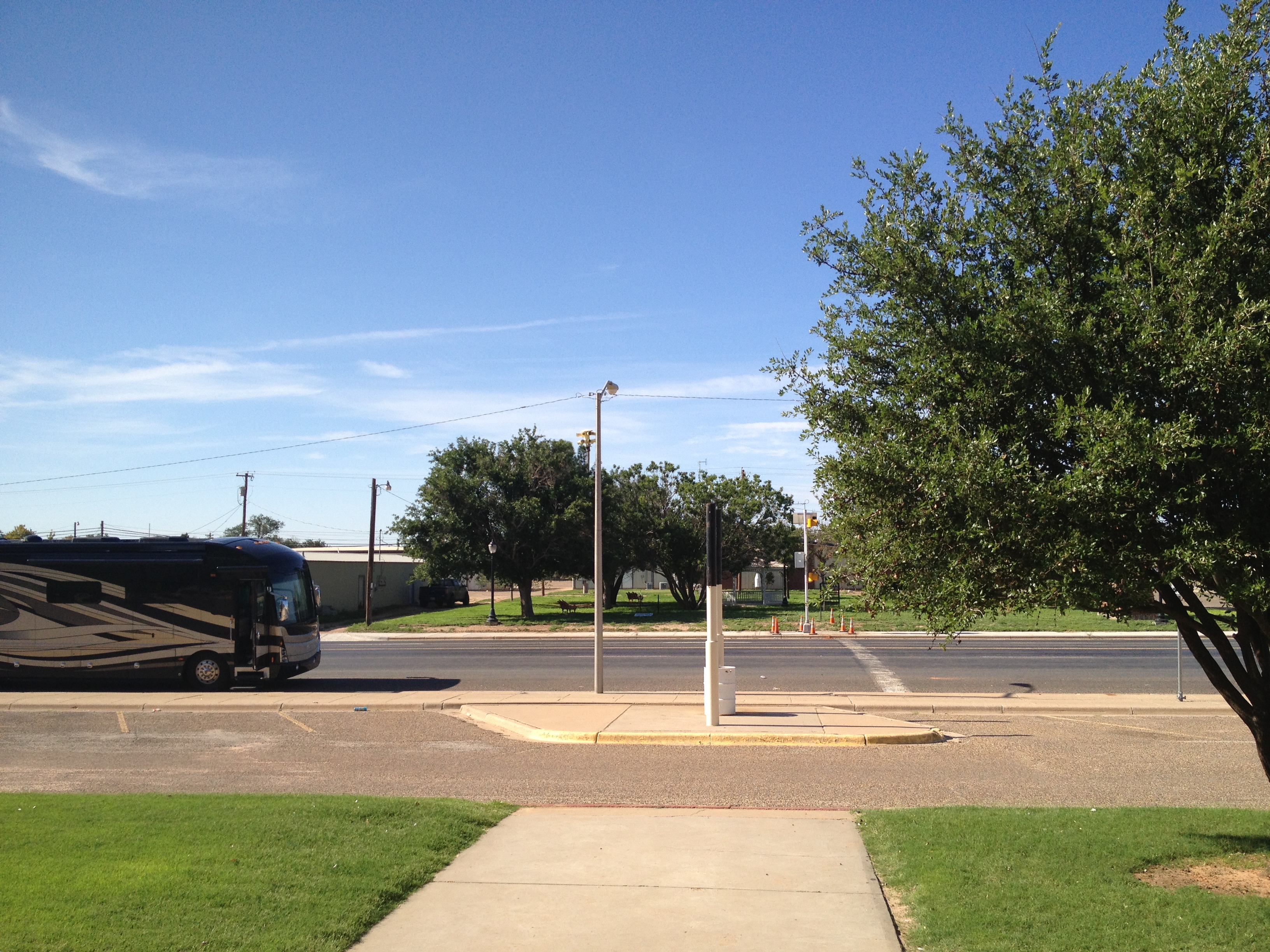