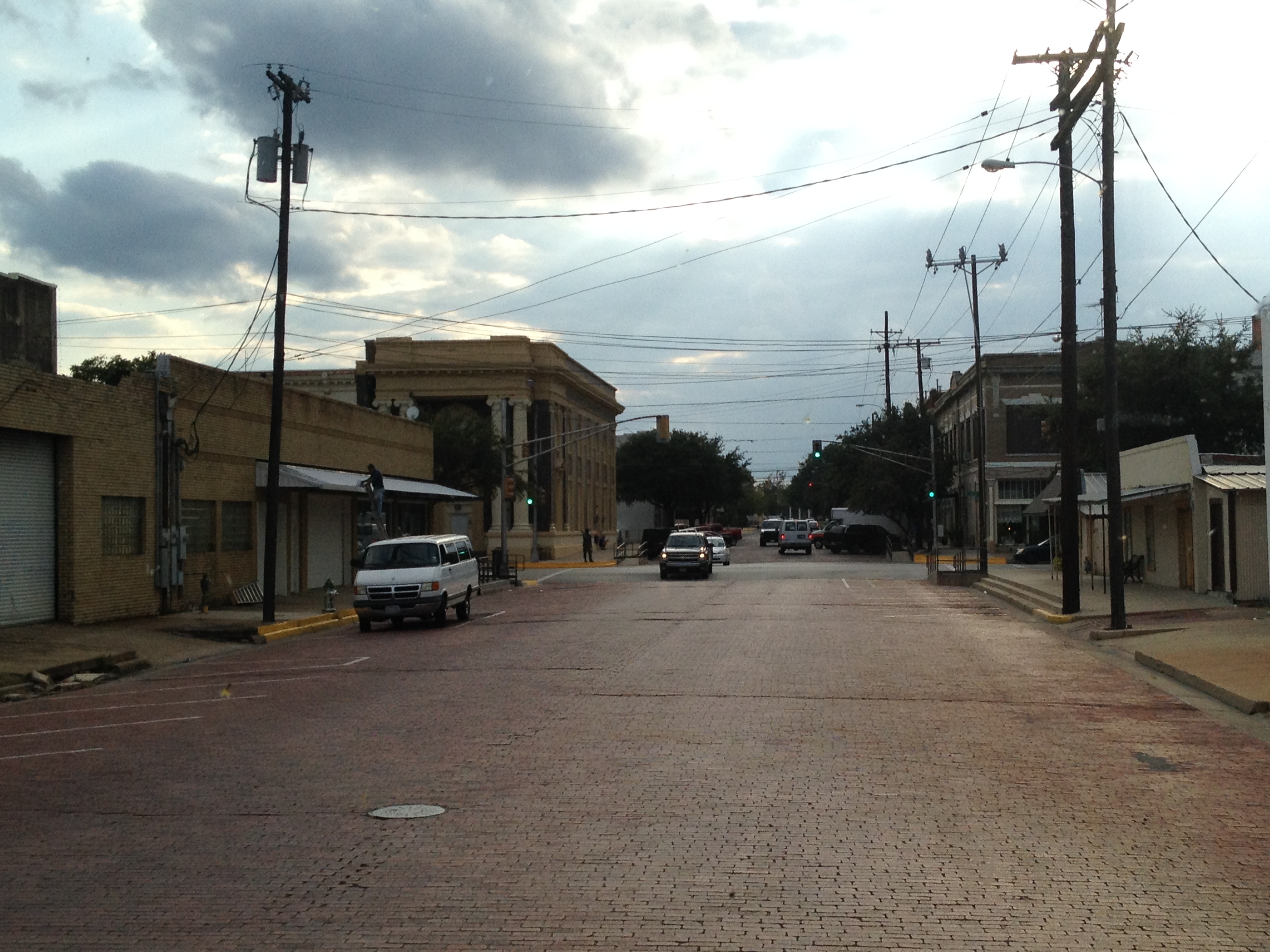 “The county covers 1,068 square miles of level and rolling blacklands and has some woodland areas of oak, hickory and pine, but is mainly open and gently rolling prairies.”

“During the settlement of Texas the predominant Indian tribes in Navarro County area were the Iones, Kickapoos, and Comanches.” 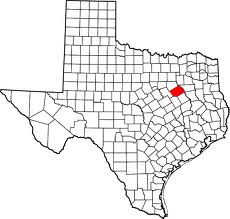 “The new county (Navarro) included all the portion of Robertson County within the east bank of the Brazos  River to the northwest corner of Limestone County. It also extended to the Trinity River and north to Dallas  County. It was named Navarro County in honor of José Antonio Navarro, a Texas patriot.”

”José Antonio Navarro chose the name Corsicana in honor of the Isle of Corsica, his father’s birthplace.”

”Oil was discovered in the county in 1894. In 1895 the first railroad tank car of oil was shipped from  Corsicana by the Corsicana Petroleum Oil Company. By 1898 Corsicana had a refinery that produced 500  barrels a day. Petroleum production would continue to contribute to the area’s economy for over a hundred years, the longest continuous oil production of any Texas county.”

“In the early twenty-first century a diverse array of manufacturing concerns, agribusinesses, and oilfield operations was the central element of the area’s economy. In 2002 the county had 1,864 farms and ranches covering 537,104 acres, 49 percent of which were devoted to pasture, 42 percent to crops, and 6 percent to woodlands.”

I came to Corsicana on January 3, 2011 and revisited the Navarro County Courthouse on October 11, 2013 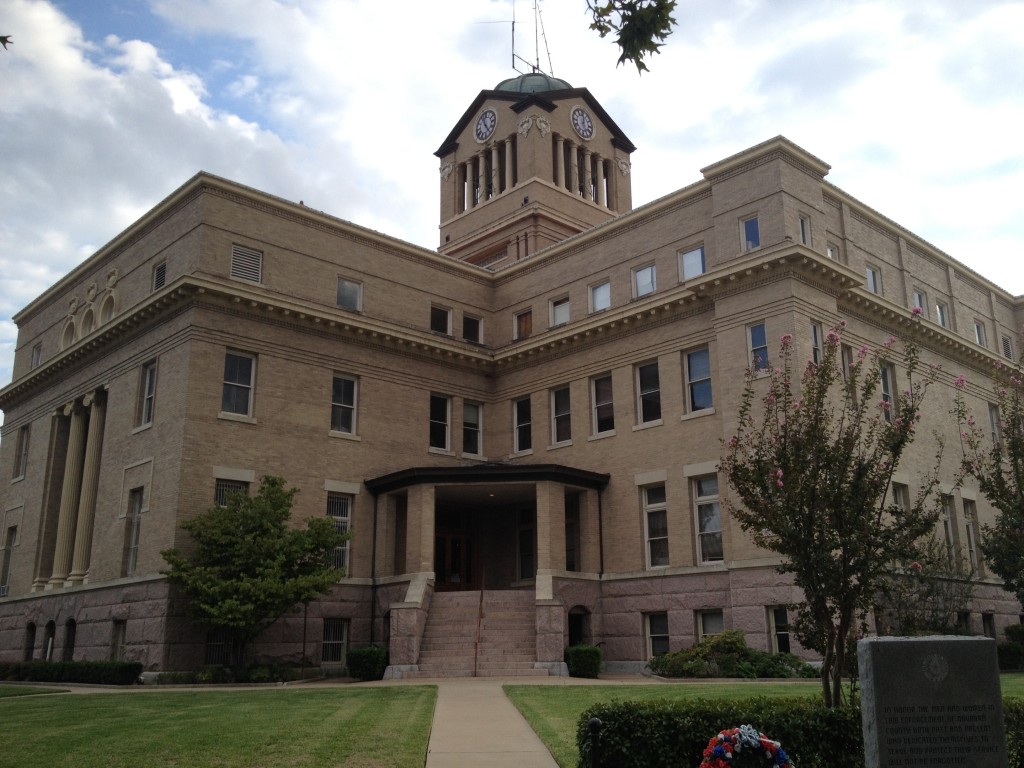 An alternate entrance aside from the main one is on the north-western side. 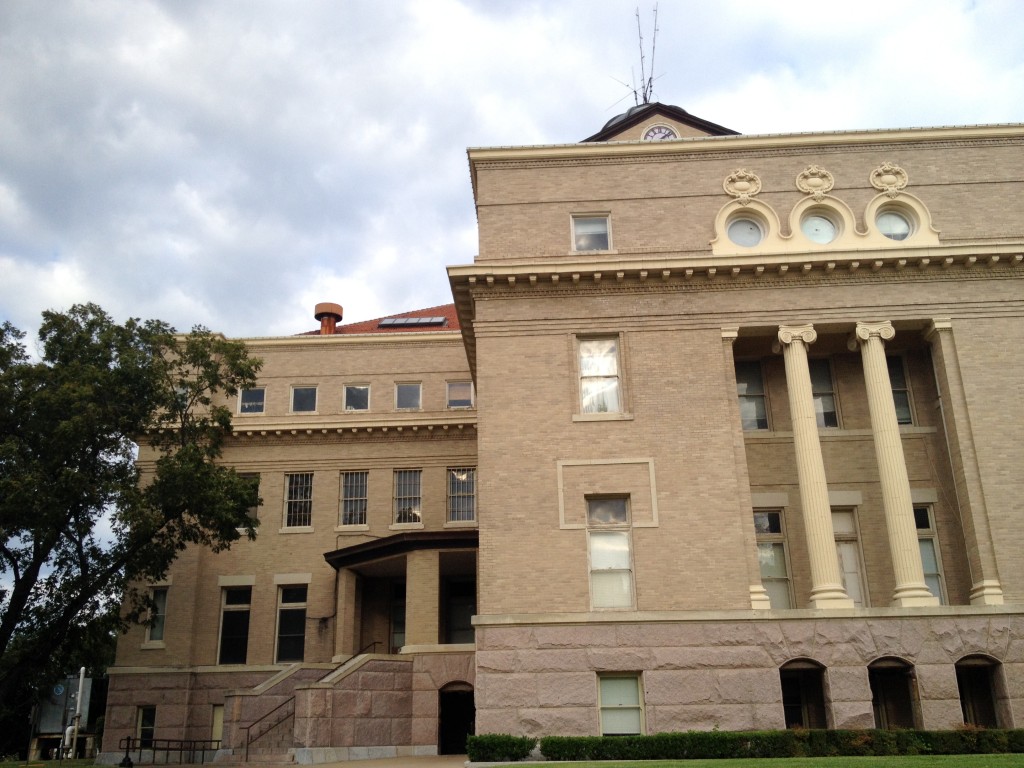 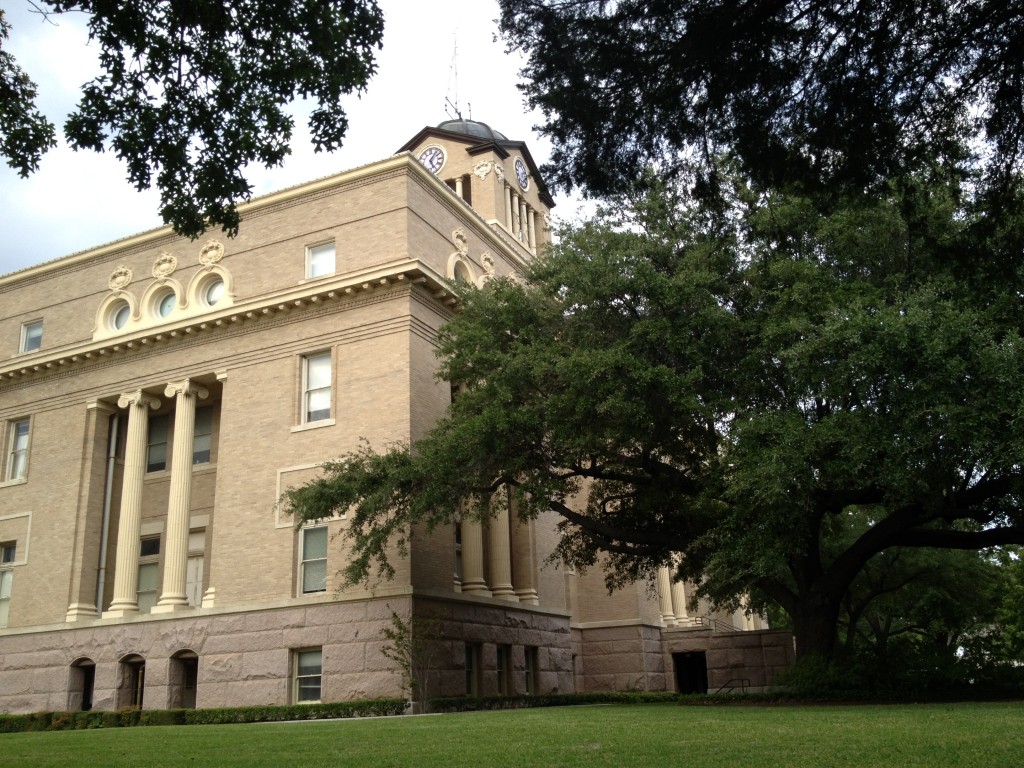 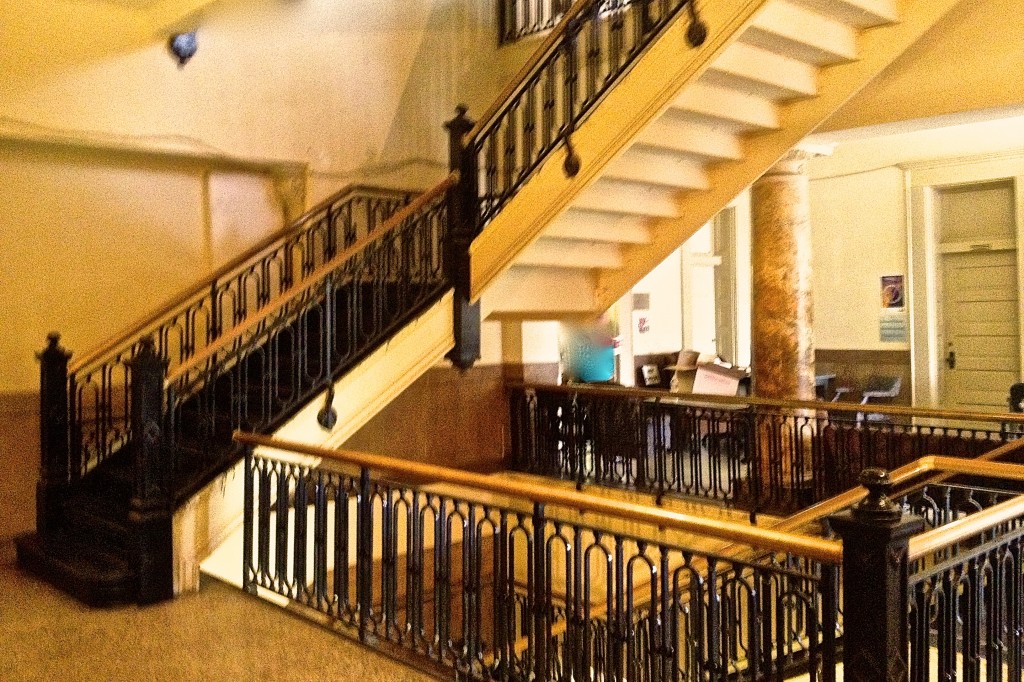 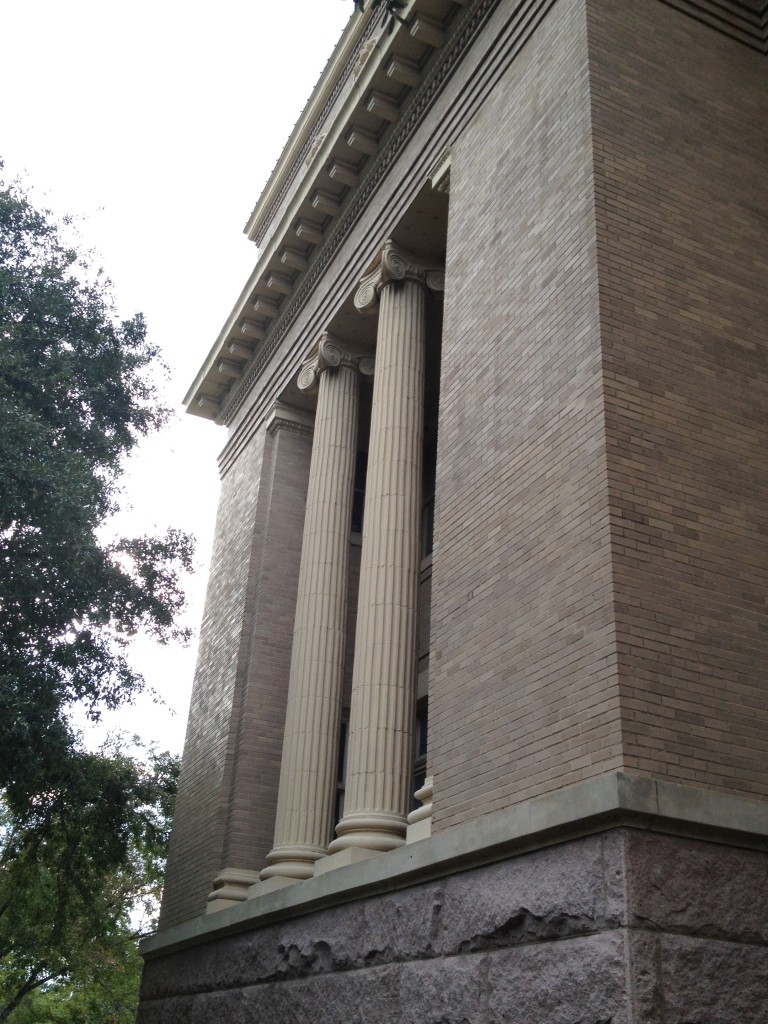 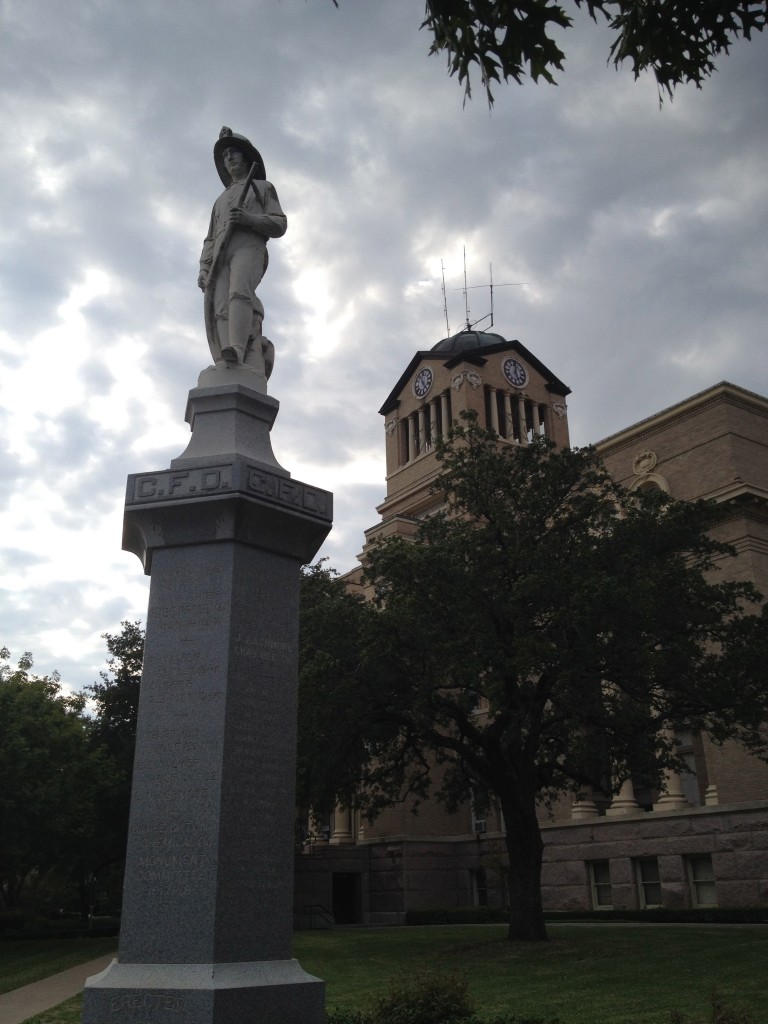 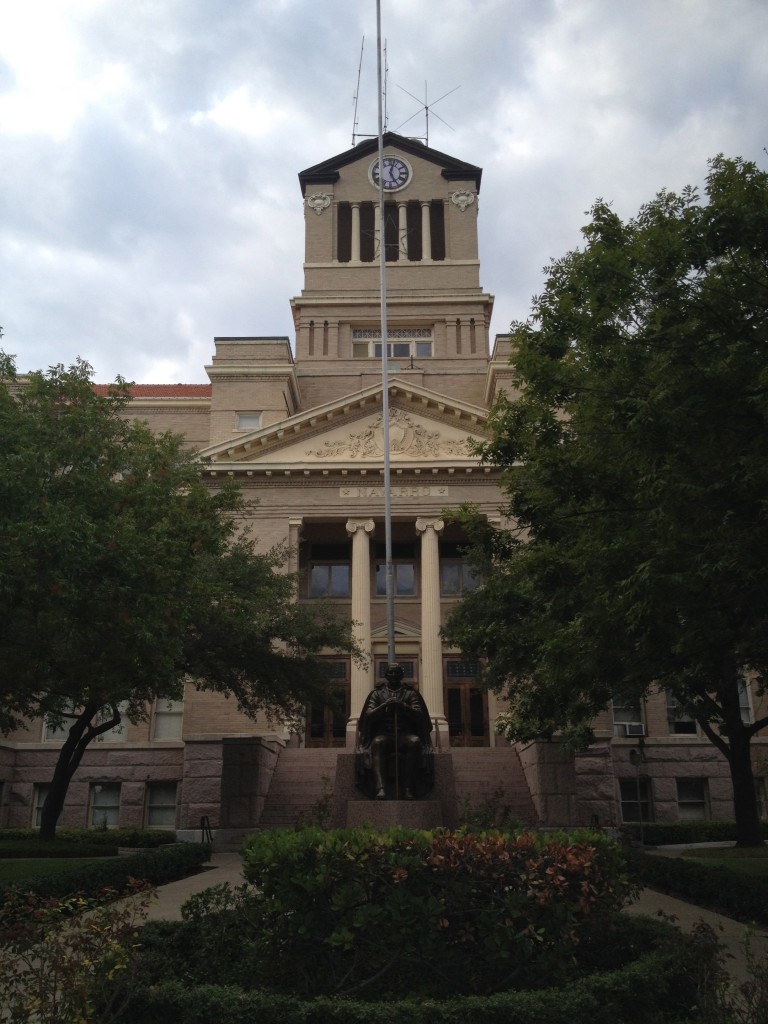 Here you see the statue of José Antonio Navarro; a Texas patriot and the man the county is named for, along with the main entrance to the courthouse which faces south 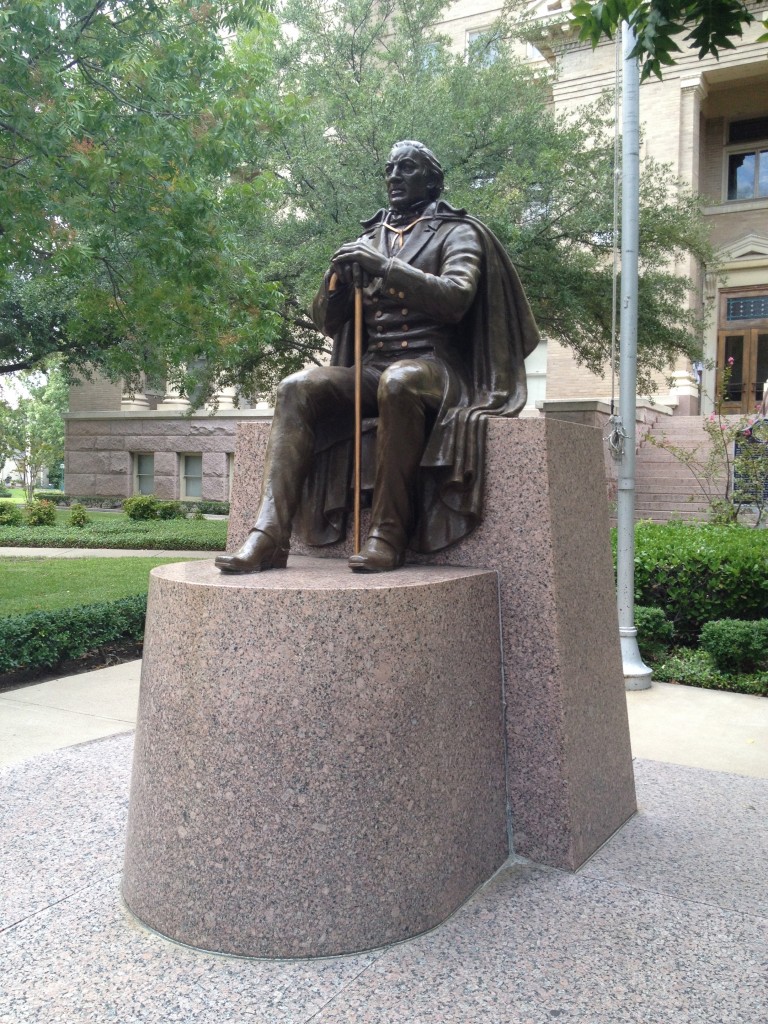 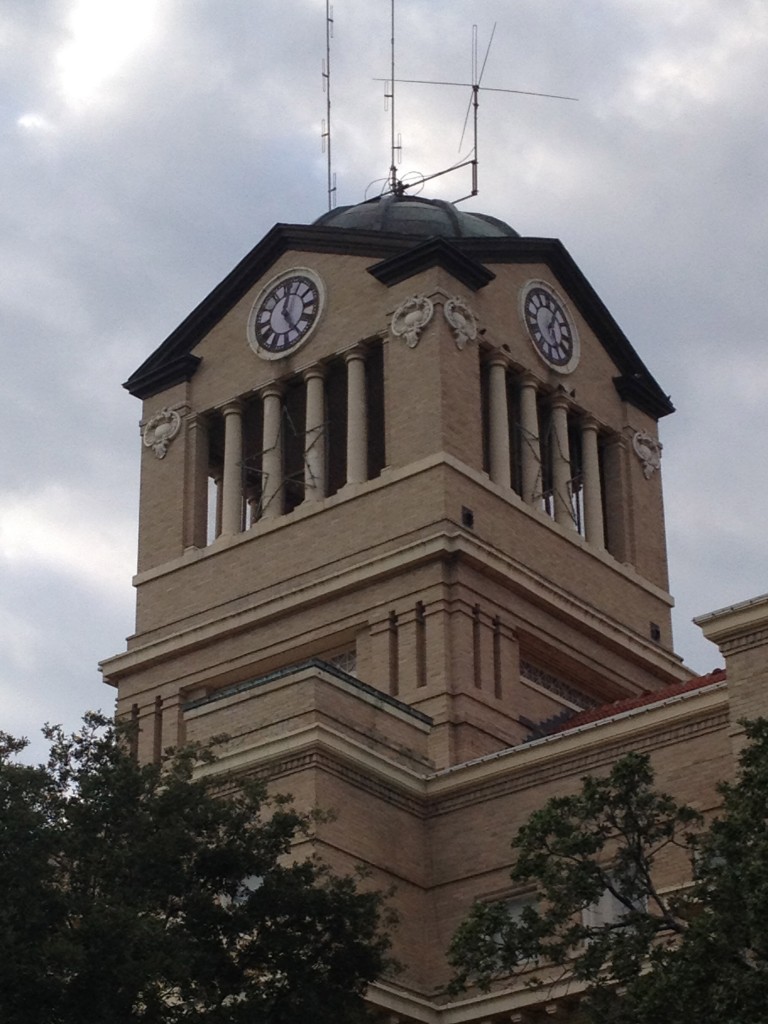 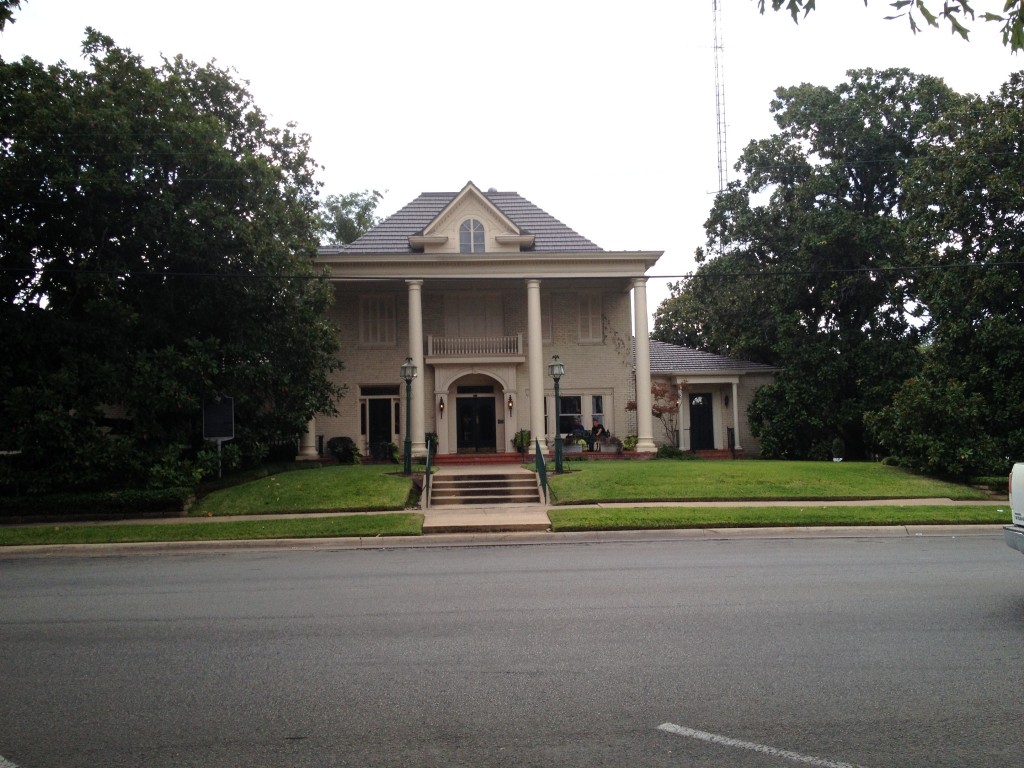 Historic home across the street

The newer Navarro County Justice Center is also across the street from the courthouse.